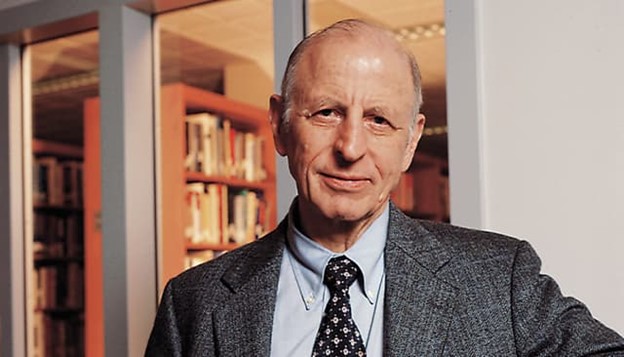 “The first of Deming’s 14 key points for management is constancy of purpose, and I don’t know an organization that embodies that principle better than ISHPI,” said Julia Mullaney, chair of the award selection committee. “They began their software quality improvement effort in the early-1990s, working directly with Watts Humphrey. It’s one thing to set a goal, and it’s another to achieve that goal and then maintain that level of excellence over decades. We are so excited to acknowledge these decades of dedication with this award.”

ISHPI is a prime federal services contractor specializing in software engineering and development, sustainment, cybersecurity, information assurance, assessment and authorization, and information technology support services for the Department of Defense (DoD), Department of Homeland Security (DHS), and other federal agencies.

AIS, which was acquired by ISHPI in 2014, also received the Humphrey Software Quality Award in 1998 and has won other industry awards. They have maintained their Capability Maturity Model Integration® (CMMI®) Level 5 rating since 2005. The Software Quality Award committee was impressed with their continued dedication to software quality over decades and many organizational changes, including differing development environments, methodologies, and languages. The committee also noted that ISHPI’s ability to integrate Agile with CMMI, the Personal Software Process℠ (PSP℠), and the Team Software Process℠ (TSP℠) was novel and noteworthy. This sustained strategic vision has allowed ISHPI to deliver defect-free systems consistently. It was for those reasons that the committee selected ISHPI as the award recipient.

“We are proud to be the recipient of the Humphrey Software Quality Award,” said James L. Diggs, ISHPI senior vice president and chief operating officer, “because it demonstrates our commitment to consistently deliver high-quality and secure results for our customers. It is a tribute to the extremely talented ISHPI team that continues to define and enable new mission-ready capabilities for our customers, our nation, and defenders of our homeland.”

Stephen Shook, vice president for software engineering and quality at ISHPI, said, “Watts Humphrey has been a great inspiration and guiding light to ISHPI’s team members, and to me personally. We are humbled to receive this Software Quality Award named in his honor. It is also a testament to our focus on process improvement that AIS founder Girish Seshagiri spearheaded over three decades ago.”

ISHPI vice president for software process improvement Barti Perini said, “I am honored, humbled, and grateful to receive the Watts S. Humphrey Software Quality Award. This is an outstanding achievement for ISHPI and an incredible validation for all the excellent work performed by ISHPI’s team members.” 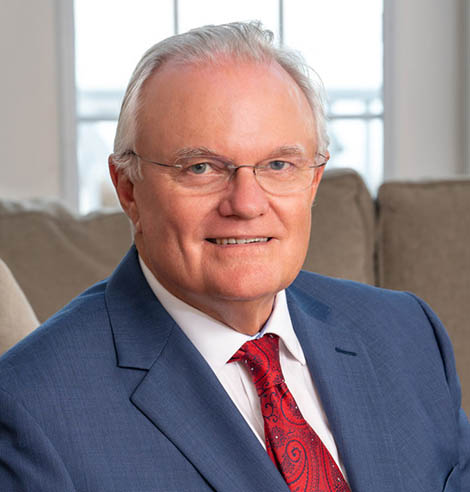 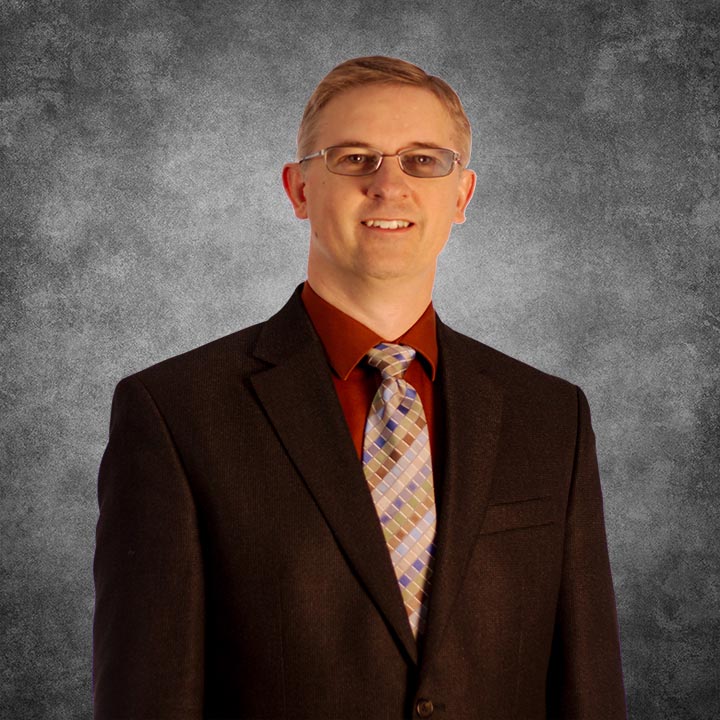 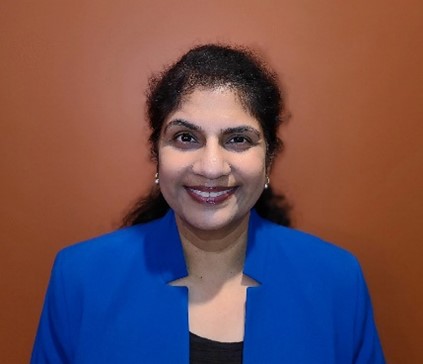 Watts S. Humphrey, known as the “Father of Software Quality,” followed his long career at IBM with an equally distinguished career at the SEI, where he served from 1986 until his death in 2010. For the majority of his career, Humphrey worked to improve the profession of software engineering by focusing on software quality. During his tenure at the SEI, he helped lay the groundwork for what eventually became the Capability Maturity Model (CMM) for Software, PSP, TSP, CMMI. In 2005, Humphrey received the National Medal of Technology for his work in software engineering.

The ISHPI AIS Division will receive an engraved plaque commemorating their achievement. Presentation of the award will be made at the IEEE Computer Society Awards event in 2023. Perini and Shook will also produce an SEI technical report describing the division’s accomplishments, experiences, and lessons learned and will present it as part of the SEI Webinar Series in spring 2023.

® Capability Maturity Model Integration and CMMI are registered in the U.S. Patent and Trademark Office